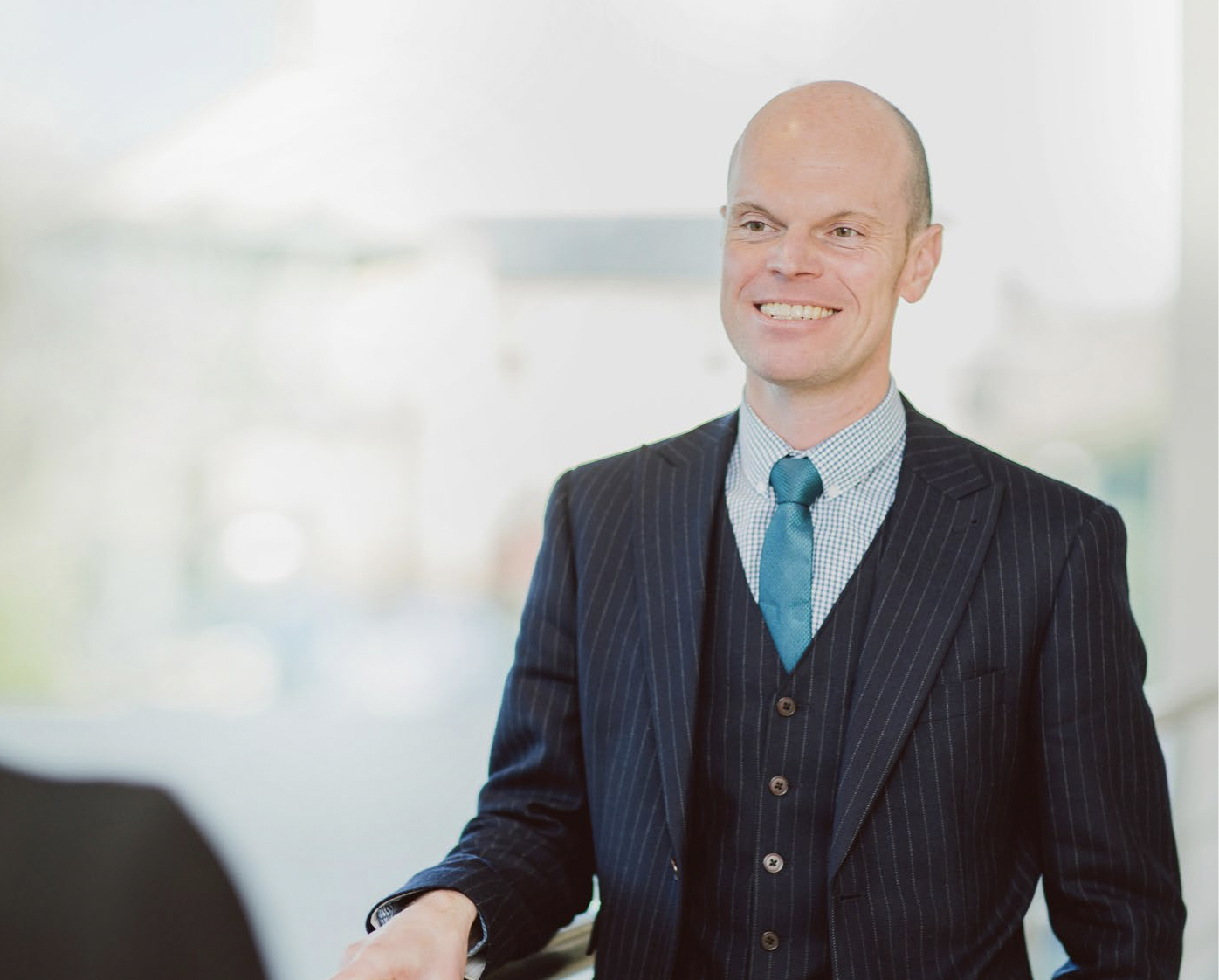 Last month one of Escalate’s key advocates and supporters Matt Howard spoke to Norwich based Future Radio 107.8FM, about his role as Head of Insolvency and Recovery at Escalate partner firm Price Bailey.

Matt discussed the full spectrum of insolvency measures, and how his work can often turn around a failing company. As well as the highs and lows of working in insolvency, Matt also gave some invaluable advice about cashflow and forecasting for businesses currently affected by Covid-19.

Matt’s role as an insolvency professional at Price Bailey

“Normally you’re based in the main Price Bailey offices in Norwich – how are you getting on working from home?”

After the first few initial days of adjustment, I think we’re doing pretty well. The emails, phone calls and enquiries haven’t stopped, and in fact have actually increased.

“You’re head of insolvency and recovery at Price Bailey – can you explain your role a bit more?”

“Is the process of liquidation quite long and painful, or can it be fairly straightforward?”

It depends on the complexity of the case and the type of business it is, as well as how many people and creditors are involved. Our job is to guide the Directors through the process and make it as painless as possible, but obviously it’s usually a very difficult time for someone who’s involved in running a business, who may have put many years of blood sweat and tears into it.

It’s an emotional rollercoaster as well as a legal, practical and commercial one.

“Is it true that there’s no personal comeback if a Limited company fails, or do the debts follow a Director around?”

The debts don’t follow you as an individual. A director is an officer of a company and the company is a legal entity in its own right, so when the company is liquidated, those debts effectively form part of the creditors claim and liquidation.

The debt then sits with the liquidator who will do their best to raise as much money as possible from the assets, and get some money back for the creditors.

If the Director has personally guaranteed some of those creditors, then there is personal recompense against them as individuals that might affect their own personal situation, such as their house.

Dealing with the realities of a failing business

“How do you deal with the emotions of clients who have been working hard at running their businesses for many years?”

It’s difficult, we always have to be as empathetic as possible and understanding of people’s situations. It also depends what stage of the rescue or insolvency process we become involved in.

Often in an administration situation, the administrators themselves will trade the business – so we become appointed and take on responsibility for running that business, working with employees and trading with customers, whilst searching for a potential buyer for the business.

In those situations we’re doing 12-14 hour days on site, and we build up a relationship with the staff, getting to know about their families and mortgages; their real life ‘stuff’. When those situations play out successfully and we achieve a sale of the business, it’s fantastically rewarding.

But there are also situations where we’re forced to make people redundant, telling employees not to come back in the morning. People get very upset obviously – it’s all incredibly real.

“It’s a very serious, difficult space to be in, dealing with people’s emotions, careers, finances and futures. Do you deal with businesses who come to you and say ‘We’re not quite sure what to do, can you help us to turn it around?’”

Those are our best referrals – it’s much more rewarding being able to turn a company around, rather than spending the last few pounds on padlocks for the business and closing it down.

We’ll always encourage people to come and see us to get advice about potential insolvency as early as possible, particularly in the current climate when all businesses have suffered an earthquake on their foundations.

This is a bit of a crystal ball situation, but if the right foundations are in place in a business – however complex the business is – as long as basic cashflow forecasts and simple accountancy measures are in place, the business ought to be able to predict within reason where it’s likely to be in a few months time.

We know from our many decades of experience that the earlier businesses seek advice, the more chance there is of doing something positive with them. The biggest thing is to always have conversations as early as possible, there’s absolutely nothing to lose.

Having conversations about cashflow early on

“What might be the trigger for having those conversations – is there a threshold, for example if you haven’t got enough cash to last 3, 6 or 12 months?”

I think a realisation that you haven’t got enough cash generally – many people in business manage the business finances historically, perhaps from bank statements, or dealing with phone calls from suppliers or creditors saying that they haven’t been paid. Those who shout the loudest then get paid first.

Those businesses who look ahead and plan, to see that there might be a problem in the coming months are the ones best placed to do something about it, whether that’s refinancing or adapting the business model in some way.

If there are pinch points coming up, then that’s generally a great trigger just to have a conversation about ways of doing things differently.

“Is there a danger that people could budget too optimistically? Or is it better to forecast pessimistically and perhaps give someone like yourself a call?”

A lot of businesses will come up with best and worst case scenarios, and then possibly a third forecast, drawing an average in the middle.

For example if a business is expecting to win a major contract in 3 months time, its a calculated expectation, but not a guaranteed outcome. Look at how that will affect your finances, and also how it will affect it if you don’t win the work.

It’s an old adage and a bit corny but cash is king, more so than ever at the moment. Just having an external set of eyes looking over something is often really valuable. We’re all very good at being busy, but not necessarily busy at making money. It’s easy to get caught up in the intricacies of our businesses, but you need people around you to look at those basics and make sure that the actual cash is coming in.

“If businesses want to have a conversation with you, whats the best way of getting in touch?”

Email is the best way to contact me – matt.howard@pricebailey.co.uk. I’m also the lead partner across East Anglia for Escalate dispute resolution and debt recovery service, which is aimed at businesses that need some assistance in recovering money that they’re owed, or if they need help in resolving a commercial dispute.

The full radio interview can be listened to here – https://www.mixcloud.com/futureradio/price-baileys-140520/