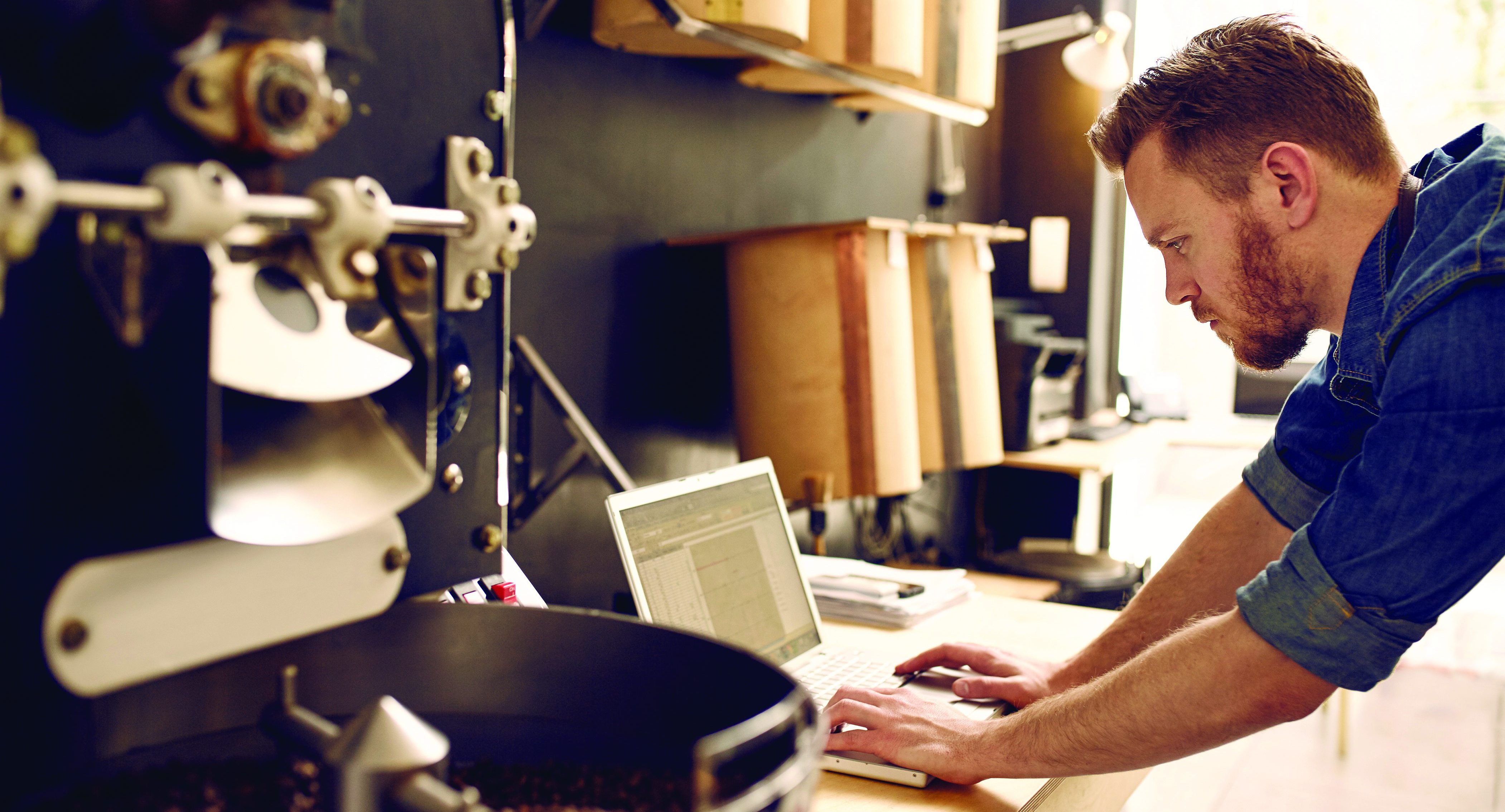 Using some real case examples, Nick explained how Escalate successfully resolved commercial disputes, which would otherwise have proved to be financially disastrous for clients.

He also highlighted key mistakes that were made, and how they can be avoided in the first place…

1. Getting your house in order

One of the most common themes we see in a commercial dispute is that they begin with a lack of communication, and a resulting stack of unpaid invoices. Left un-pursued, they eventually build up enough momentum to turn into a full-blown legal challenge.

In this case, involving a creative agency and data solutions storage company, after three years of successful trading the key contact at the client suddenly left the company, and problems with the replacement account manager then started to ensue.

They became unresponsive, wouldn’t agree next steps, the agency’s access to online platforms was cut off, and a major project was abruptly cancelled.

It took about 3-4 months for the agency to try to tackle the problem, after an account reconciliation exercise found that not all purchase orders had been received. By this stage, a lot of work in progress hadn’t been billed, and invoices were going unpaid.

Aside from the unnecessary delay in chasing POs and raising invoices, there was a lack of communication. The accounts team had been reactive to the situation, and the consequences of playing catch up and trying to extract POs from the client when the relationship had already soured meant that the agency was on the back foot.

The more serious consequence of these unpaid invoices was that the company could have collapsed, or the debtor could have absconded – all problems that are totally avoidable. Once Escalate had been engaged, we were able to quickly resolve the commercial dispute, which was worth £120,000.

How could the agency have acted differently? By getting their house in order, keeping on top of unpaid invoices, and recovering outstanding payments – especially once it became clear that the new account manager was already disgruntled.

Removing all avoidable delay and keeping an ear to ground in terms of communication with a client is key in situations like this, which are far too common for many creative agencies in particular.

If a business is on top of their paperwork, they can look towards obtaining payment security, and keep tabs on the client to make sure they have the means to pay. This means getting documented payment plans in place, and procuring written evidence from the client that the debt is accepted.

Another important piece of advice in current times is that the courts will be looking at pre-Covid and post-Covid indebtedness. A lot of businesses will have cashflow problems right now, so it’s really important to build the ‘pre-Covid story’ – that late or unpaid invoices were a problem even before the pandemic hit.

2. Can you rely on trust alone in business arrangements?

We don’t mean business deals agreed to on a handshake here, but rather basic contractual documents (e.g. sale, shareholder or partnership agreements, trading terms) and whether you can rely on mutual trust through these business arrangements.

Very often we see that these terms aren’t even documented, or if they are, they’re poorly drafted. Make it simple and get it all properly documented, from the very start.

The other problem is that after a period of time these original documents don’t reflect what either party intended and are no longer fit for purpose. All of this is a goldmine for litigation lawyers, because it’s a grey area and there’s ambiguity, which creates arguments – and that’s where lawyers make their money.

The case study here is a good example of how it can go wrong. This case involved a high-end renovation and construction business, run by an older gentleman who wanted to sell the business.

An electrical supplier, known to the business owner for over 20 years, was lined up as the purchaser; the two also happened to be good friends. Pre-sale, the buyer had access to everything – there was long established trust there and no reason for anything to go wrong.

A poorly drafted sale agreement was created and was linked to a consultancy arrangement with the vendor. The sale was structured with a small upfront payment, and 80% deferred, which was linked to business performance over the next couple of years.

Not only that, the agreement was weighted in the purchasers’ favour. The valuable order and contacts book should have had a purchase price attached to it – it essentially enabled the purchaser to buy a business that he otherwise wouldn’t have been able to afford.

As soon as the deal was completed and the purchaser gained control of the business, the seller unfortunately fell seriously ill and wasn’t able to carry out this supposed consultancy work. The purchaser suddenly turned around and said that he wasn’t paying the deferred amount of £500,000, which was intended to be the seller’s pension.

With no controlling stake in the business left, poor documentation and no funds to pursue the case, the original owner felt hamstrung. We were eventually able to resolve this dispute through mediation, and the whole debt of £300,000 plus costs was recovered.

Contracts and sale agreements can be likened to the foundations of a building – they underpin everything. If you properly document them and invest in getting them right from the start, the risk of problems occurring further down the line is minimised.

3. Tie down your key contractual terms, and review them regularly

Things change in business: whether it’s six months or five years since it was set up, it’s important to keep your terms under regular, constant review, so that the contract you originally agreed to still reflects your position today.

Escalate recently dealt with a breach of contract case involving a plastics moulding manufacturer, which secured a sole supplier contract with a major high street brand. The supply agreement contained onerous stock retention provisions, but with a counterbalancing provision that the stock would be paid out if the contract was terminated.

This was a typical ‘David and Goliath’ situation, where the high street brand could dictate the terms. But the supplier had ample opportunity to finalise the key terms of the contract (such as the percentage of stock to be retained) – but didn’t.

The two companies traded over 25 years, during which time there were many changes in the working relationship with regards to the number of stores being supplied to and changes of stock lines.

Worryingly, 80% of the plastic manufacturer’s business rested on this one contract, but there was only a three-month termination clause in place.

The termination forced the client into insolvency, but the liquidator engaged the services of Escalate – and in the end the manufacturer’s total claim of £1.25 million was awarded from the liquidation process.

The key takeaway here is that having 80% of your business resting on a sole contract is dangerous in itself – let alone when the contract only has a three month termination clause attached to it. If you find yourself in a similar situation, and are being dictated to by a much larger client, mitigate the risk by tying down the key contractural terms.

For more information on how Escalate can help to resolve a commercial dispute, please contact Nick Harvey on 0207 039 1950 or via email – Nick.harvey@escalatedisputes.co.uk