Taking the emotion out of litigation – a lesson in being commercial, pragmatic and balanced 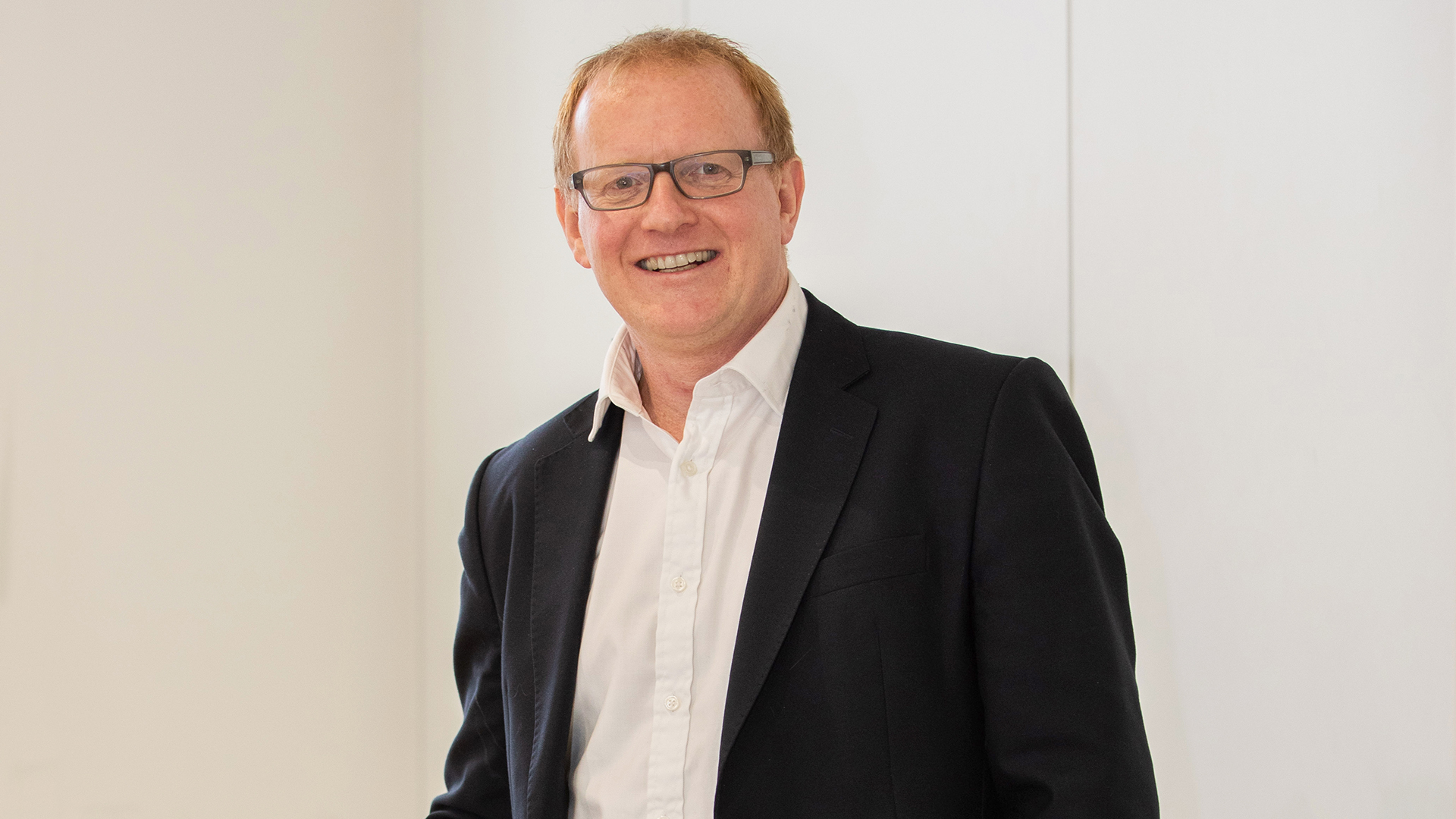 One of our most recent Escalate cases is a valuable lesson in what defines success in litigation. The definition of success varies for everyone, but having a balanced and pragmatic outlook are the common denominators of those who are most successful, as Nick Harvey, Co-founder of Escalate explains.

A lot of people who come to me for help are on a personal quest for justice, and want to gain what’s morally right – it’s a matter of principle for them. Possibly the the biggest myth in litigation is that it’s simply about gaining justice or moral entitlement – when in reality it’s so much more than that.

People unfortunately lie, and when money is involved they lie even more. This is where litigators make their money – because these people make arguments out of nothing anyway, by slinging as much mud about as possible.

The real drivers as to whether a party wins or loses are cost and risk, and whether the losing side actually has the means to pay. Embracing that notion early doors, and accepting that litigation is not about emotion or gaining justice, will always stand you in better stead.

An illustrative example of this is a recent case involving an accountant and a manufacturer of trucks. The accountant was on a monthly £1,000 retainer for a pre-defined scope of works, and anything above this was charged in addition – however this wasn’t set out in the retainer, and nor was the accountant’s hourly rate.

After two months, the retention stopped being paid. Fast forward another 3-4 months, and still no payments have been made; by this time around £35k of additional work had also been carried out.

The two parties had a meeting, and the client agreed to pay an extra £200 per month on top of the retainer. They also handed over six postdated cheques to account for the backdated work and arrears. Despite an agreement being reached, the meeting was undocumented, and the cheques then bounced. Still the monthly retainer went unpaid.

Litigation ensued, and it should have been a fairly straightforward case; a clear breach of contract, and dishonoured cheques

How wrong could we be? The manufacturer acknowledged that he was in breach of the retainer, but disputed any additional charges that went above this. He asserted that all work was covered by the retainer, and said that the cheques were for a VAT liability issue that the accountant was dealing with. He then raised a £30,000 counter claim for negligence in forensic accountancy work.

Suddenly the case had morphed into fully blown litigation, and it rumbled through to mediation. The accountant was claiming costs of £40k, and had accrued costs of around £25k by this point.

During mediation the manufacturer offered £45,000 in full and final settlement at mediation, paid over 12 months, and backed by a personal guarantee from the director. The accountant said no chance; he wanted retribution and his day in court to make him pay in full.

The case proceeds to a 3 day trial at the High Court and the accountant wins – £75k in costs, plus an order for the full debt plus interest. Two weeks later, the manufacturing company goes into liquidation. Meanwhile, the director is still sitting in his £2 million house.

What started as a simple claim had completely spun out of control, taking 18 months, involving £75k of cost outlay and no recovery at the end of it – the original £40,000 debt had turned into a £75,000 loss.

Even a simple debt can become messy, and a court judgement without recovery is meaningless

It’s fair to say that nobody really won here – even a simple debt can become messy, and a court judgement without recovery is meaningless. One of the most obvious lessons here is better account management and housekeeping, but hindsight isn’t much help to the accountant in this case.

Posing a hypothetical question – if the accountant had engaged with the manufacturer on day one, and asked for 50-60% of the debt, backed by a payment plan, would he have been in a better position?

Of course people don’t want to do that at the start because emotion gets in the way, and you want the other person to pay, quite literally. However if you focus on it pragmatically, and drill down into what you need to get out of the problem – rather than trying to claw back profit – you’ll be in a far better position from the start.

The moral of the story here isn’t to say don’t bother litigating at all, but to approach it in a measured, rational way, and focus on what you actually want to achieve.

How Escalate can help – a different way of approaching commercial litigation

In cases such as the above, the Escalate solution comes into its own. It’s a different way of approaching litigation and dispute resolution, and is a fixed price packaged service offering, which has won all of the national legal and accounting awards over the last couple of years.

We know from previous research that SMEs have around £131 billion tied up in late payments, and £40 billion each year is written off from commercial disputes not being pursued. Covid-19 is only going to make this situation so much worse.

The saddest indictment of the legal industry is that only 11% of SMEs believe that lawyers provide a cost effective solution to resolving legal issues. There’s unknown cost and time at stake, which breeds a complete lack of trust in lawyers, and there’s a real problem with a lack of cases in the system.

The low number of cases creates a ‘last job’ mentality, which in turn leads to a feeding frenzy between lawyers. Litigation lawyers are targeted with annual revenue figures they have to meet, so the more letters they write to meet their targets, the better. This doesn’t align with the client’s best interests in sorting the matter out quickly, and the SME is the biggest loser. The client regularly receives less than the professionals even in a ‘win’ scenario.

Insurers and funders on bigger cases are also involved in this feeding frenzy, as they’re after stupid returns on a small number of cases. Without a shred of exaggeration the traditional litigation model is broken, something I’ve written about previously on LinkedIn.

With Escalate, there are no hourly bills, because our fee is capped at 30% of the total recovered. It costs the SME nothing to pursue a case as the whole process is fully funded by us, and they’ll always be the main beneficiary of any recovery made.

There’s no catch, because adverse costs are included in the unlikely event that your case loses. We back winners and not losers, and therefore we don’t have to focus on a tiny number of cases to make our money.

How do we do it? We control all the stakeholders, and we’ve got the funder and insurer under one roof. Under our network, we have all the top regional accountants across the UK on reseller licenses, referring a funnel of cases to us, which means we approach cases on a portfolio basis.

Escalate put their money where their mouth is, by backing winners

To those who claim this is cherry picking, to a degree that’s right – we put our money where our mouth is on cases that we think will win. We review every case at the outset, and give a detailed explanation as to the legal merits if we don’t think a case will be successful, at no cost.

This is certainly preferable to paying a lawyer to play a back and forth game of correspondence over many months, only to tell you that you haven’t got a case, and bill you regardless – when they could have told you that at the very start. The Escalate model is far superior.

We look at all types of disputes and currently have around 150 live cases on the go. So far our unique, disruptive model is helping clients to recover around £100 million in cash that is otherwise tied up in disputes, and we’re determined to make the litigation industry work better and more effectively for SMEs.

Please feel free to get in touch with us regarding commercial disputes, late payments and bad debt, and we’ll do our best to help.