Why is the billion-pound creative industry still prone to such poor payment practices? 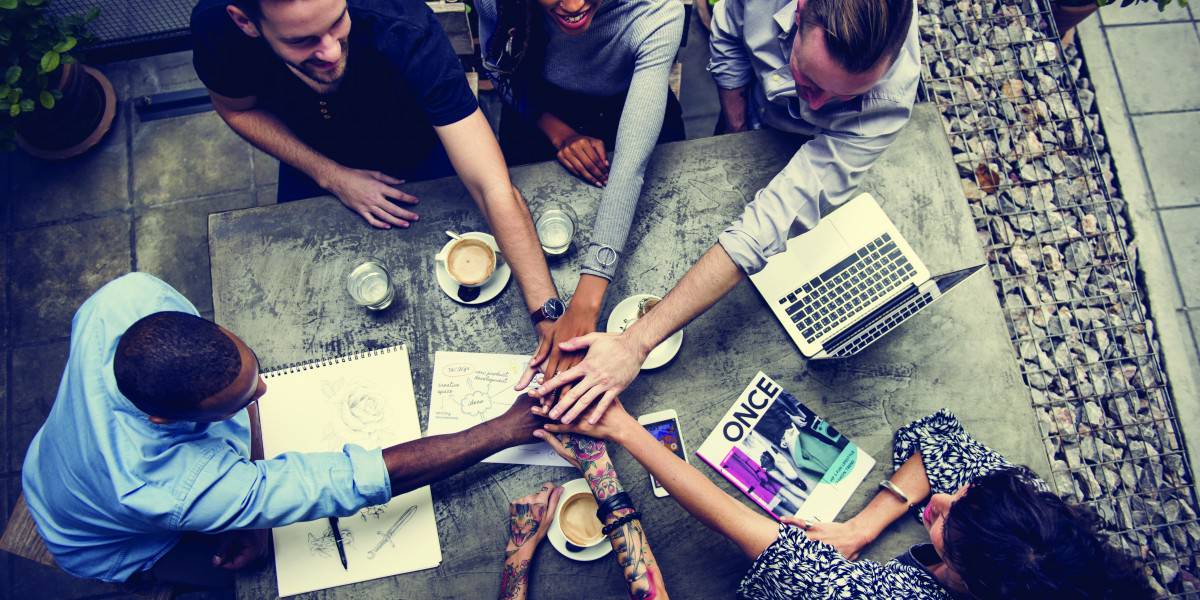 The UK’s creative industry is worth around £115.9 billion annually, with the sector representing everything from music and arts, TV and film, IT and software, to advertising and marketing.

It also accounted for an estimated 2.1 million jobs in 2019, with ad spend alone forecast to surpass £23 billion this year. With these figures in mind, why are late payments and disputes still such a common occurrence for such an influential, powerhouse sector?

Creative agencies that we speak to frequently vent their frustrations at the excuses they’re given for late payment, with 30 day payment terms that are rarely adhered to, causing a significant effect on cashflow.

When we surveyed SMEs about this subject a couple of years ago, 96% of respondents had regularly experienced bad debts or commercial disputes.

The most common responses we received were along the lines of “They paid in the end by their rules, not mine,” and the issue that “it was too time consuming and cost prohibitive” to consider taking legal action, not to mention detrimental to a client relationship. The underlying theme was that businesses acknowledged that there was a problem, but felt helpless to do anything about it.

Back in 2019, research by Xero estimated that £131 billion was tied up in late payments – as this was pre-Covid, it’s not an impossible stretch to imagine that this figure is even higher now. On average, small businesses will spend more than one working week a year chasing after late payments, most of which is done outside of business hours.

That might not be a problem for larger creative agencies who can outsource this time to their credit control team, but what about smaller agencies?

In our experience, a bad debt will often be left to age (with some chasing by the credit control team) until year-end, at which point the company’s accountant will ask whether to make a provision for it or write it off. Most will simply write it off on the basis they have neither the time, inclination, nor money to pursue the matter further.

Around £40 billion a year of ‘bad debt’ is therefore written off. The trouble is that this mindset feeds into a vicious circle around the problematic recovery process, whilst simultaneously creating a multi-million pound blockage to SME’s cashflow.

Commercial disputes are another big issue for creative agencies

Alongside late payment, the other issue that the creative industry routinely faces is commercial disputes. We believe there’s a number of reasons for this; most notably that agency’s business models are built on trust and integrity. Far from being faceless or transactional, valuable client and supplier relationships that have often been built over many years are at stake.

A recurring theme that cropped up in our conversations with agencies about supplier-client relationships, is the introduction of a new in-house Marketing Manager. Eager to make their mark and cut costs, or with previous contacts of their own that they’d prefer to use, the new manager gradually makes life as difficult as possible for the incumbent agency, until the relationship is severed.

This case study from a creative agency highlights how quickly things started to go awry when a new manager replaced a key contact that the agency had previously enjoyed a good working relationship with: By the time Escalate were instructed to recover the £120,000 worth of unpaid invoices and resolve the IP infringement issue, the relationship had already gone beyond the point of repair.

So, what can the creative industry do about late payments and disputes?

The good news is that actually, quite a lot. Our ultimate late payment guide is full of practical advice and action that any creative agency can take as a first step.

If you decide to instigate legal action, we can help. We’ve dealt with numerous cases of unpaid agency retainers, and also the sale of a PR agency that went wrong when the buyer refused to pay the final instalment.

Escalate work on a fixed fee upon success, meaning that there’s nothing to pay unless a successful recovery is made. The client is always the main beneficiary of any settlement made, and we aim to target your money back within three months. We can also revisit disputes that are up to three years old, even ones that were previously written off.

If your creative agency has a late payment problem or lingering dispute that you’ve been putting off chasing for whatever reason, it’s easy to refer your case to us. Simply get in touch with us or one of our partner firms.