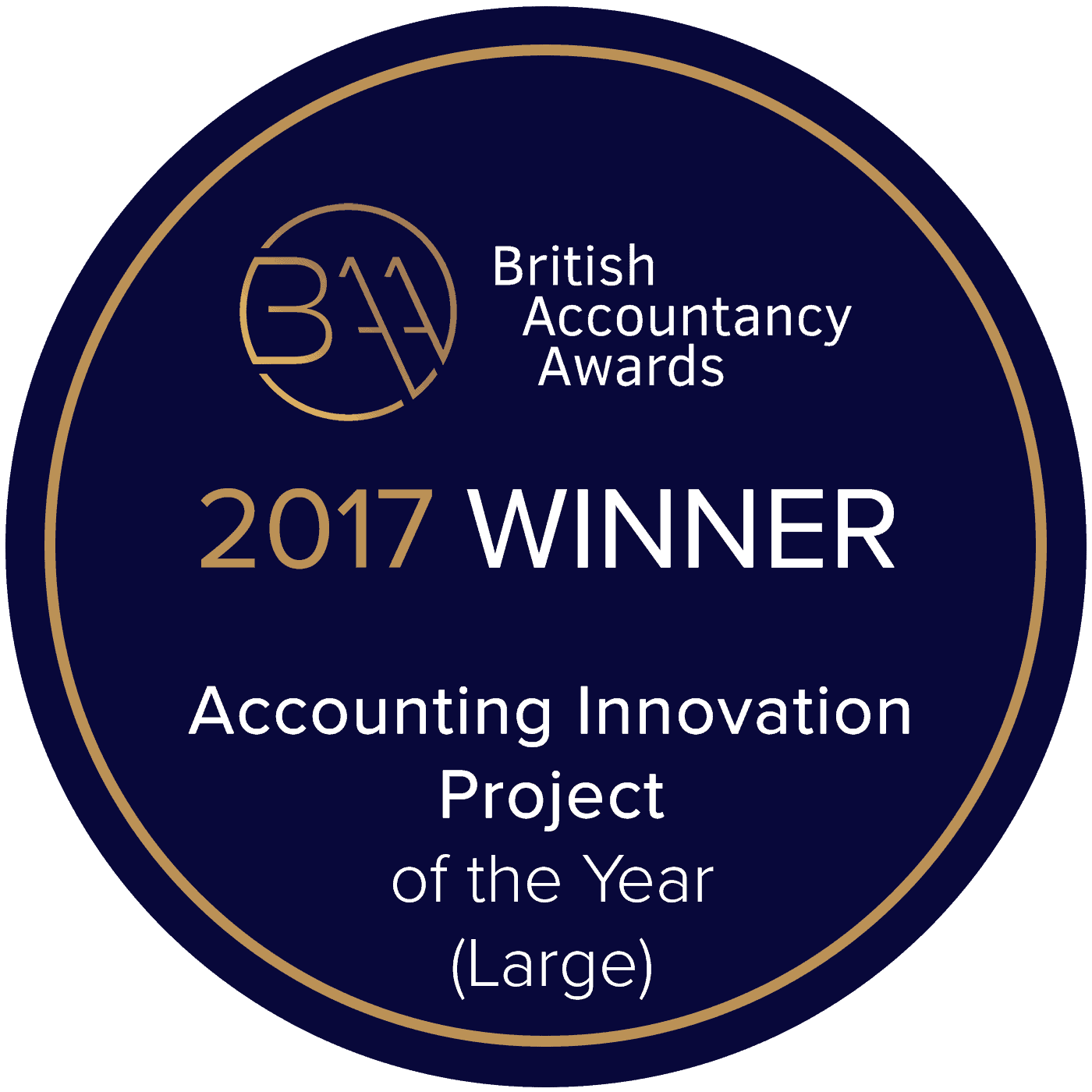 Escalate, the ground-breaking commercial dispute resolution process for SMEs, has been named ‘Innovation of the Year’ at this year’s British Accountancy Awards.

Chris Clay, one of the architects of the Escalate process, said: “Winning one of the most hotly contested categories in our industry’s most prestigious awards is a major achievement.

“Escalate was developed to be a game-changer that will transform how commercial disputes are resolved; this British Accountancy award demonstrates that the wider market has taken notice and also realised its potential.

“We’re extremely proud of what Escalate has achieved since its launch at the start of the year.

Recent research from the Federation of Small Businesses suggests there were at least 3.4 million commercial disputes involving SMEs between 2010 and 2015. This represents a significant cost and cashflow constraint to the SME sector and can sometimes be the reason why businesses fail.

Chris added: “By removing financial risk, providing transparency on process and pricing, and ensuring that the claimant remains the main beneficiary on settlement, Escalate gives SMEs an opportunity to resolve their disputes in a way that helps rather than hinders their cashflow. That’s why we’re seeing so much interest from our client base, and that’s why we’re winning awards.”

UHY Hacker Young in the North West, one of the region’s leading accountancy firms, has become the...
Read More